Do you know what it does every day? 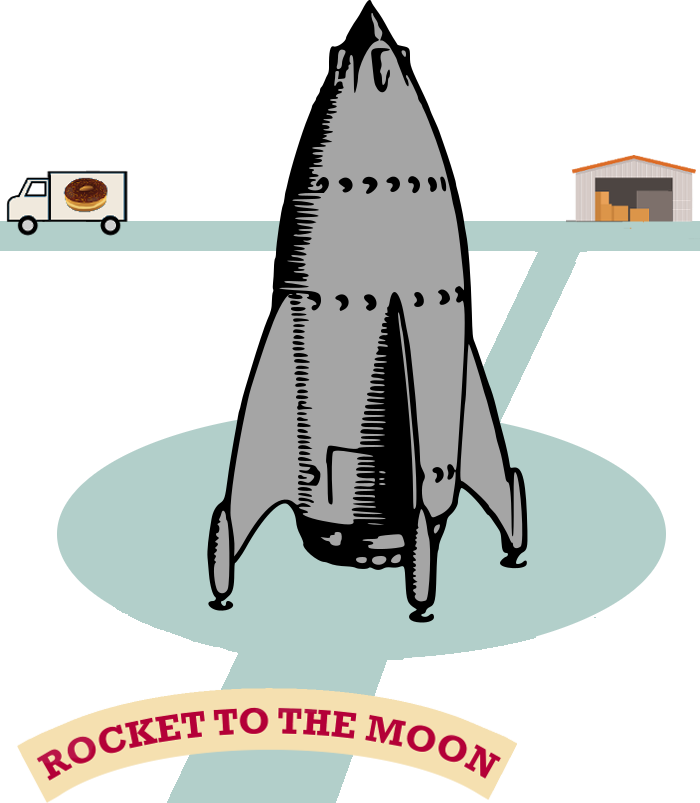 It makes donuts, which the people of New York eat for breakfast. 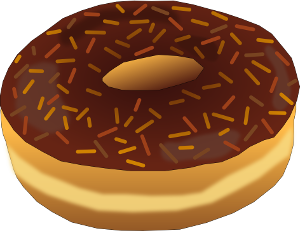 It is a donut machine.

To find out what someone actually is or wants, look at what one actually does. People always do what they really want to do. If they want something but do something else, it's because they wanted the something-else more. What they think they are, what they say they are, and what they want to be are irrelevant.

Look at the donut:  what they actually do.

From the original oral story by Reuven Bar-Levav, MD. 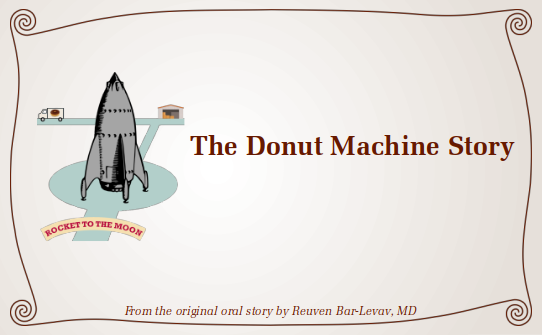 Story may be printed, copied, or distributed.