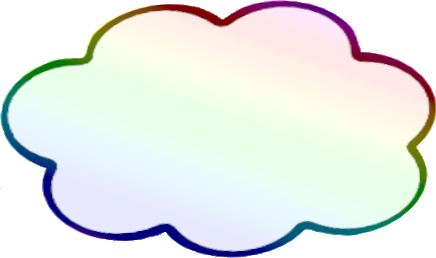 The transition from being an expert to mastery involves a quantum leap, and a balance between disciplined activity and open receptivity. In the end, a master relinquishes the very ladder used to climb. It is crucial to distinguish an adept magician with mastery of knowledge, from one who guides toward spiritual progress. Numerous organizations with secret, inner circles claim to be guided by masters and require vows. Caution and vigilance are required for organizations to stay true to their missions. All human beings have access in our souls to our divine Creator. Dominance-hierarchy is typical in spiritual organizations but is not optimal. Experiencing the effects on oneself over time is the only way to determine whether someone is a spiritual master. Uncritical submission to someone is foolish, especially on hearsay without experience. Mastery always includes resonance with the One Source.
Paper or slides may be read below. Videos and audios will posted when ready. 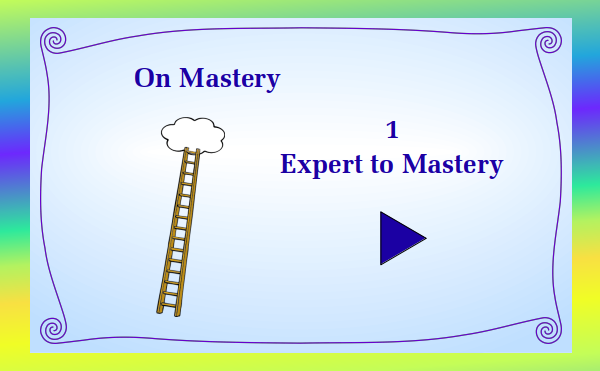 From Expert to Mastery 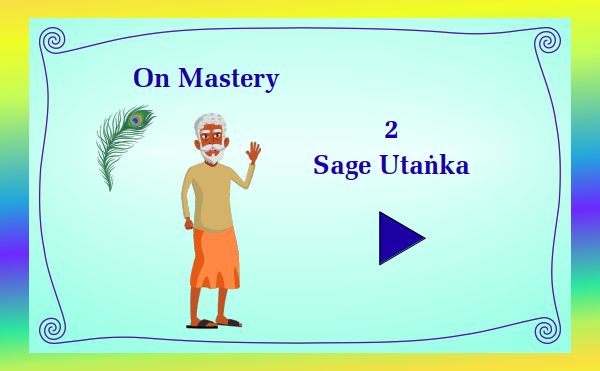 Not a Master: Sage Utanka

Watch Part 3 Master of What? 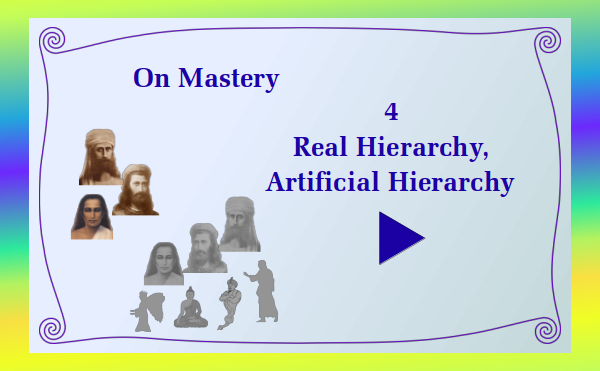 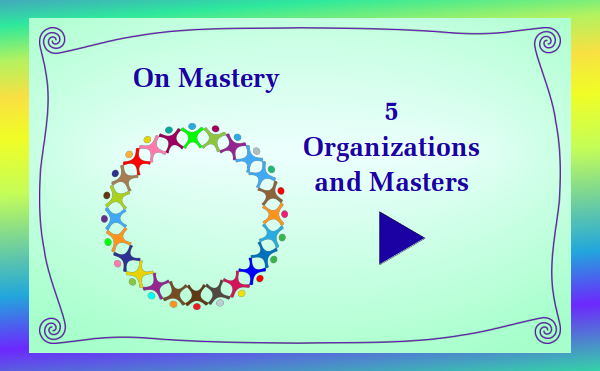 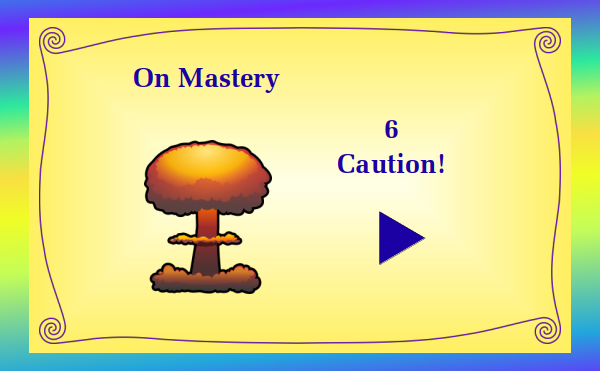 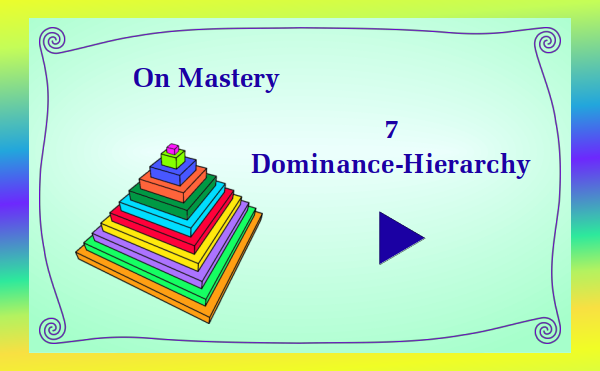 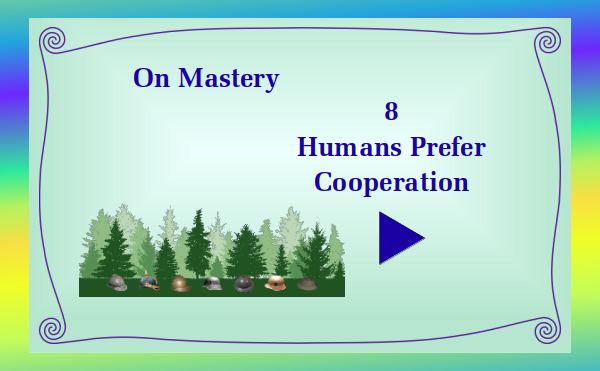 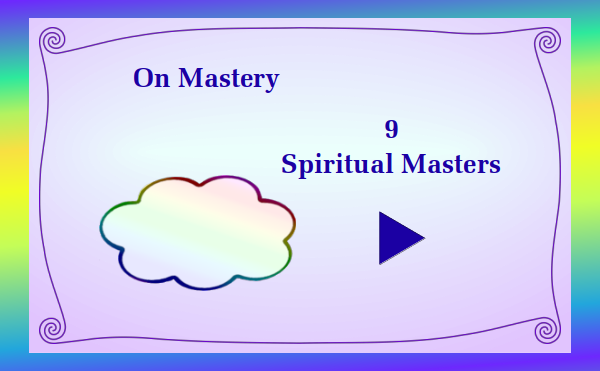 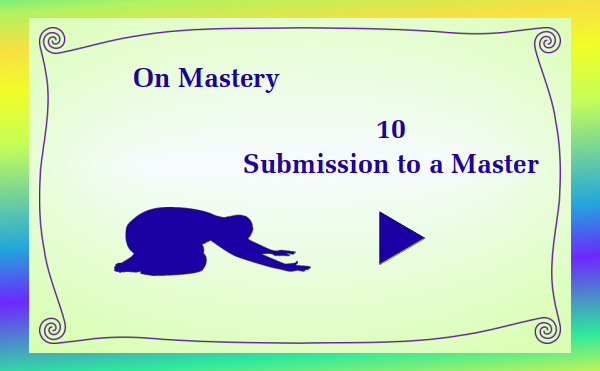 Submission to a Master

Watch Part 10 Submission to a Master 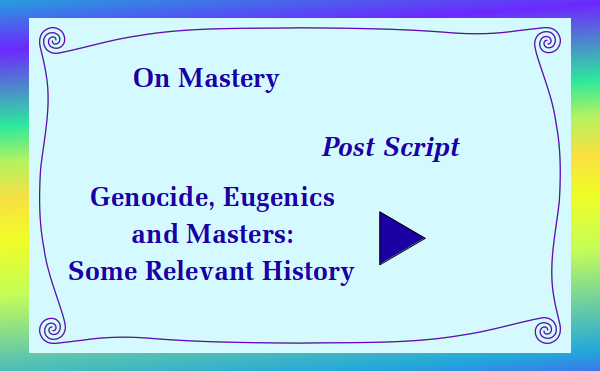 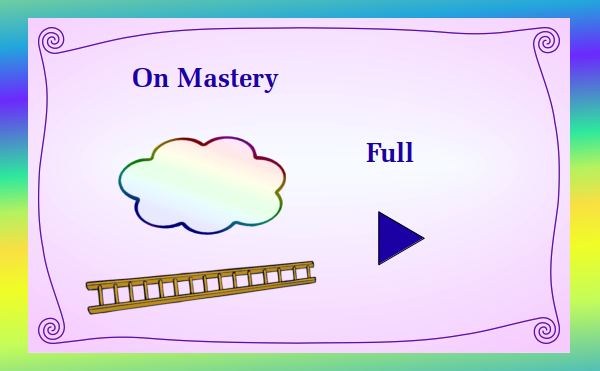 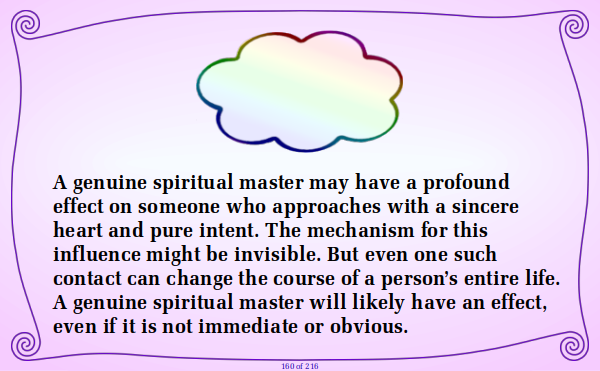 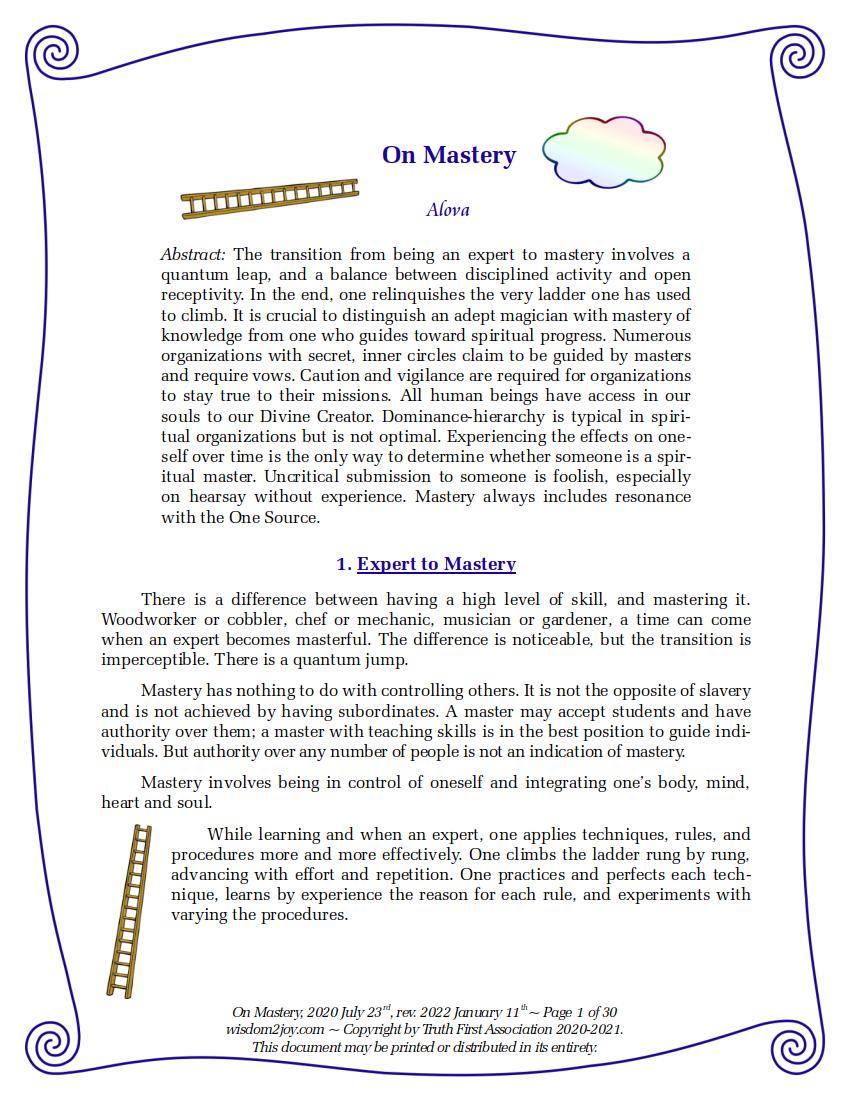 The content of these presentations has been garnered through observation, contemplation, hopefully insight, and, most importantly, experience. Ideas and assertions are simply presented for consideration. The effort is not to prove or convince, but rather to present ideas for one’s own thought, research, innate common sense, and experience.
References are included only if information is specific and may not be generally known. No offense whatsoever is taken at any disagreement or counter-assertion. Many disagreements are due to semantics. Take whatever is useful and ignore the rest. If something fits and is useful, wonderful!

Deep gratitude is expressed to developers and everyone who has assisted in making open-source software available to all. These presentations have been made possible by LibreOffice (Open Office), Audacity, SimpleScreenRecorder, RecordMyDesktop, Glimpse, Gimp, Inkscape, ImageMagick, Pitivi, ffmpeg, OpenClipart, PublicDomainVectors, and Linux. Appreciation is also expressed to FreeThesaurus.com. In addition, gratitude is expressed to all the wonderful artists who have made their work available, for pictures speak to the soul. Gratitude is also expressed to people who have contributed comments that have helped to improve these presentations, and for the expert advice of Sweetwater, which made possible the quality of these recordings and the continued sanity of the editor.

This website does not collect personal information or store "cookies," and does not maintain a mailing list. To see new postings, simply visit the website periodically, and pass on links to others if something here may be helpful to them or to the world.

The brilliant spectrum in the banner is the closest representation of the absolute joy of a realm of which I have memory since childhood. No one owns the spectrum. It is used here because of its joy.
In case it seems that it took a lot of work to create these multi-media presentations, it was negligible compared to acquiring the inner-standing required to write the content.


On Mastery, op. 18
Copyright by Truth First Association 2017-2022. All rights reserved.
Paper may be printed, copied, or distributed in its entirety.
Privacy Policy